During the 2020-2021 school year, each public school in Garrett County again participated in the Garrett County Health Department’s Play Hard, Live Clean (PHLC) campaign, a healthy lifestyle campaign designed to encourages youth to make good choices by recognizing and rewarding them for certain positive lifestyle accomplishments from kindergarten through graduation.

“We just wrapped up our fourth year of the PHLC campaign in partnership with the Garrett County Public School System,” reported James Michaels, campaign spokesperson from the health department. “At fifth grade graduation, we recognized 26 students across the county who had participated each year of the campaign, and we also presented two $500 scholarships to an exemplary student at each of the high schools for their participation in the campaign. Overall, 736 students participated in the campaign this school year.”

At the elementary and middle school level, students were invited to participate in three challenges: physical activity, healthy eating, and mindfulness. For each challenge, students were given a selection of about 25 different activities and asked to complete at least 10 of them within a one-month period.

Participating students received a bronze, silver, or gold medal for completing one, two, or all three of the challenges. At the elementary level, the highest participation rate occurred at Route 40 School with 89% of students earning a medal, followed by Crellin and Broad Ford Elementary Schools with 43% and 42% participation, respectively.

The campaign at the high school is primarily online, consisting of a pledge to not use alcohol, nicotine, and marijuana, and to not misuse prescription drugs, as well as monthly surveys about health topics. About 20% of high school students participated in the campaign with one in five of them being in twelfth grade.

The culmination of the PHLC campaign for seniors is the awarding of a scholarship to one Northern High student and one Southern High student who earned points for participation in PHLC. The scholarship can be used for work expenses, health expenses, or further education of any kind. The winners for 2020-2021 were Madilynn Magruder from NHS and Zhou Dong from SHS, who both plan to use the awards to continue their education. Madilynn will be attending Garrett College in the fall, and Zhou will be attending Cornell University.

“Participation in the elementary and middle school campaigns was down this year, but we expected that with the challenges of hybrid learning,” said Michaels. “We appreciated the support of the school staff despite the extra workload they were already carrying. To us, it demonstrates that they understand the important connection between learning and health.”

For more information about the Play Hard, Live Clean campaign, visit the website at PlayHardLiveClean.com or contact the health department at 301-334-7730 or 301-895-3111. 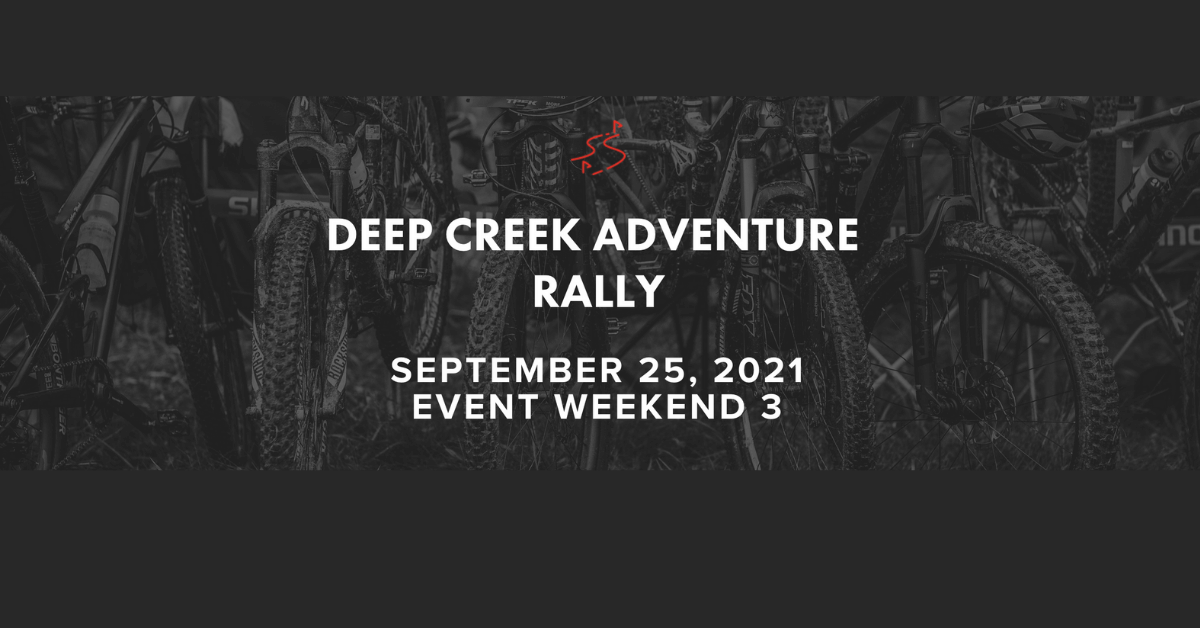