A winner has been announced for the sale of the Deep Creek Watershed’s Flying Scot #16 — Mr. Brian O’Brien! O’Brien is the owner of Silver Tree Marina on Deep Creek Drive in McHenry. 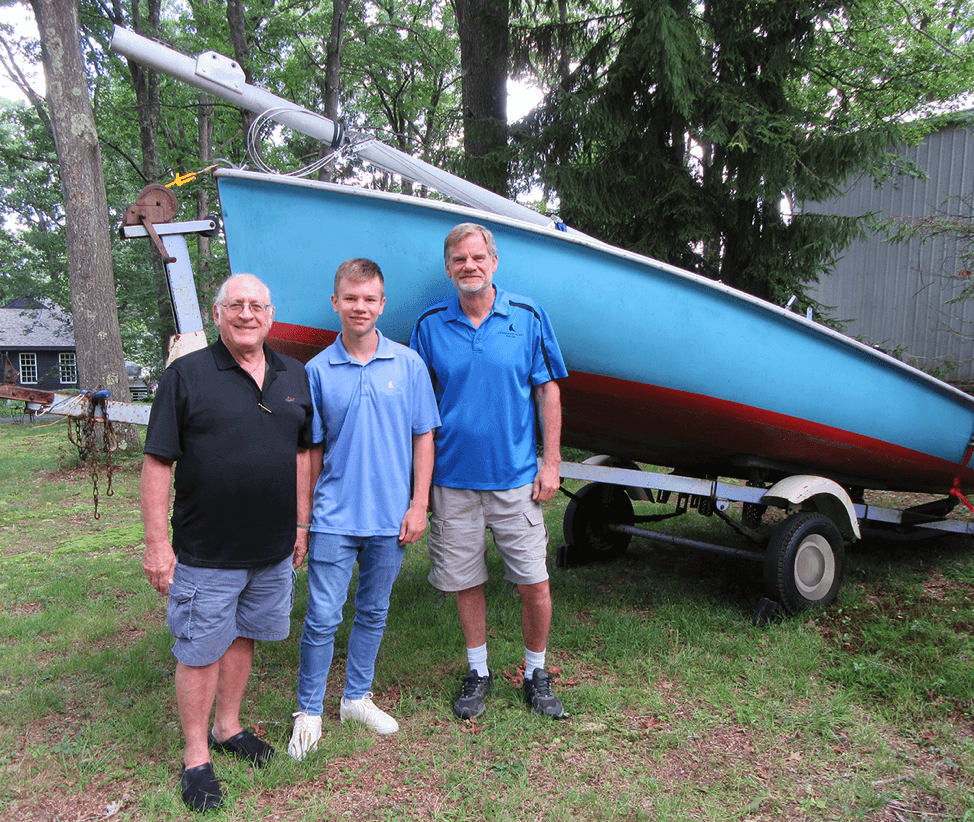 The Deep Creek Watershed Foundation, Inc, offered for sealed bids a Flying Scot #16 that was donated to the Foundation by the family of the late Major General Joseph P. Franklin, U.S. Army (Ret.). Flying Scot Number 16 was built in 1957 or 1958 by Gordon K. Douglass in Mentor, Ohio. Flying Scot Inc. in Deer Park, Maryland, refurbished it several years ago.

General Franklin, a 1955 graduate of the United States Military Academy, was a long-time resident of the Thousand Acres section of Deep Creek Lake. Among his many distinguished military assignments was service as the Commandant of Cadets at West Point and the senior United States defense representative to the Spanish government.

The Foundation has determined to sell the boat in a way to maximize the return.

Sherbin Retires After 22 Years on Garrett College Board