The weather today will be cloudy with showers likely and possibly a thunderstorm after 3pm. A high near 71 and a low around 64.

A special thanks to Linda Dacierno for sharing her sunrise view: 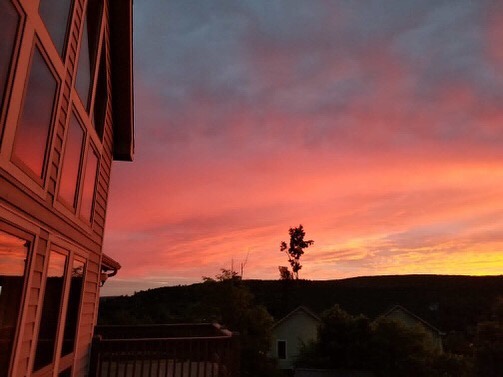 Troopers from the McHenry Barrack are currently investigating the theft of a KTM 50 SX mini motorcycle. The vehicle was stolen on 6/13/19 or 6/14/19 and was parked in the front yard of the residence when it was stolen. Anyone with any information is asked to contact TFC Whetzel of the McHenry Barrack at 301-387-1101.

Spend some time today at the Deep Creek Lake Discovery Center fishing with the naturalist or learning seed-starting 101.

I’m getting excited for the Garrett County Gran Fondo! I’m doing the 44-mile ride this Saturday!

Also coming up this Saturday, is Yasmin Williams at Music at Penn Alps (at 3pm). Tickets are available for $20 at the door, in the gift shop at Penn Alps Restaurant, or online. [Persons 19 and under are admitted free.]

Back in November, the Deep Creek Lake Lion’s Club donated to Aaron Cuppet’s Eagle Scout project to create a public memorial site for the crew of Buzz-14, a B52 bomber carrying nuclear weapons which crashed in Garrett County in January 1964. In late May, there was a dedication ceremony for the site at 7747 Westernport Rd.

Ms. Barbara Baker, Superintendent of Schools, is pleased to announce the appointment of Mr. John Hummel to the position of principal at Southern Middle School beginning in the 2019-2020 school year. Mr. Hummel holds a Bachelor of Science Degree in Youth Ministries from Grace College in Winona Lake, Indiana, and a Master of Education Degree in School Counseling from Frostburg State University. He also holds a Maryland Advanced Professional Certificate with Administrator I and II, and School Counseling endorsements.

From the Maryland DNR: Please allow us to introduce one of the more interesting species found in Maryland. The Eastern Hog-nosed snake is non-venomous, but has a couple of tricks, one of which may make you think twice if you encounter it. If threatened, it will initially hiss and spread its neck like a cobra’s hood. If that doesn’t work then it’ll go in the other direction and roll over and play dead (even letting its tongue hang out). 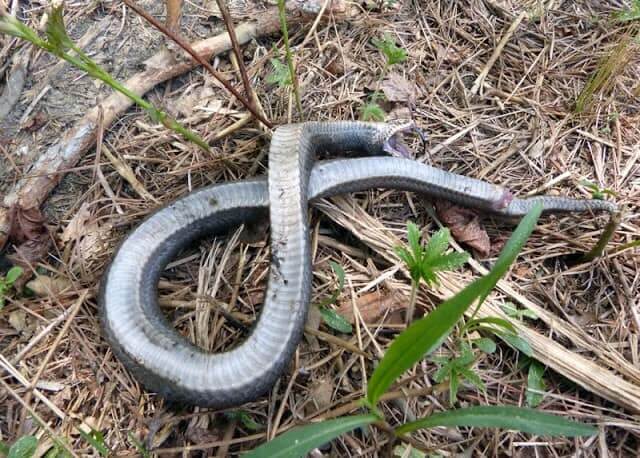