We hope you had a great holiday weekend! Now back to it!

The weather for today will be cloudy with a high near 70 and a low around 60. Showers and thunderstorms likely, mainly between 3pm and 4pm as well as later on in the evening.

https://www.instagram.com/cravencakes/ shared this photo with us:
“#Glowsticks and #fireworks never get old, only you do.🤪 #78andgreat #myhero #dcl #dct#deepcreeklake #deepcreeklakemd” 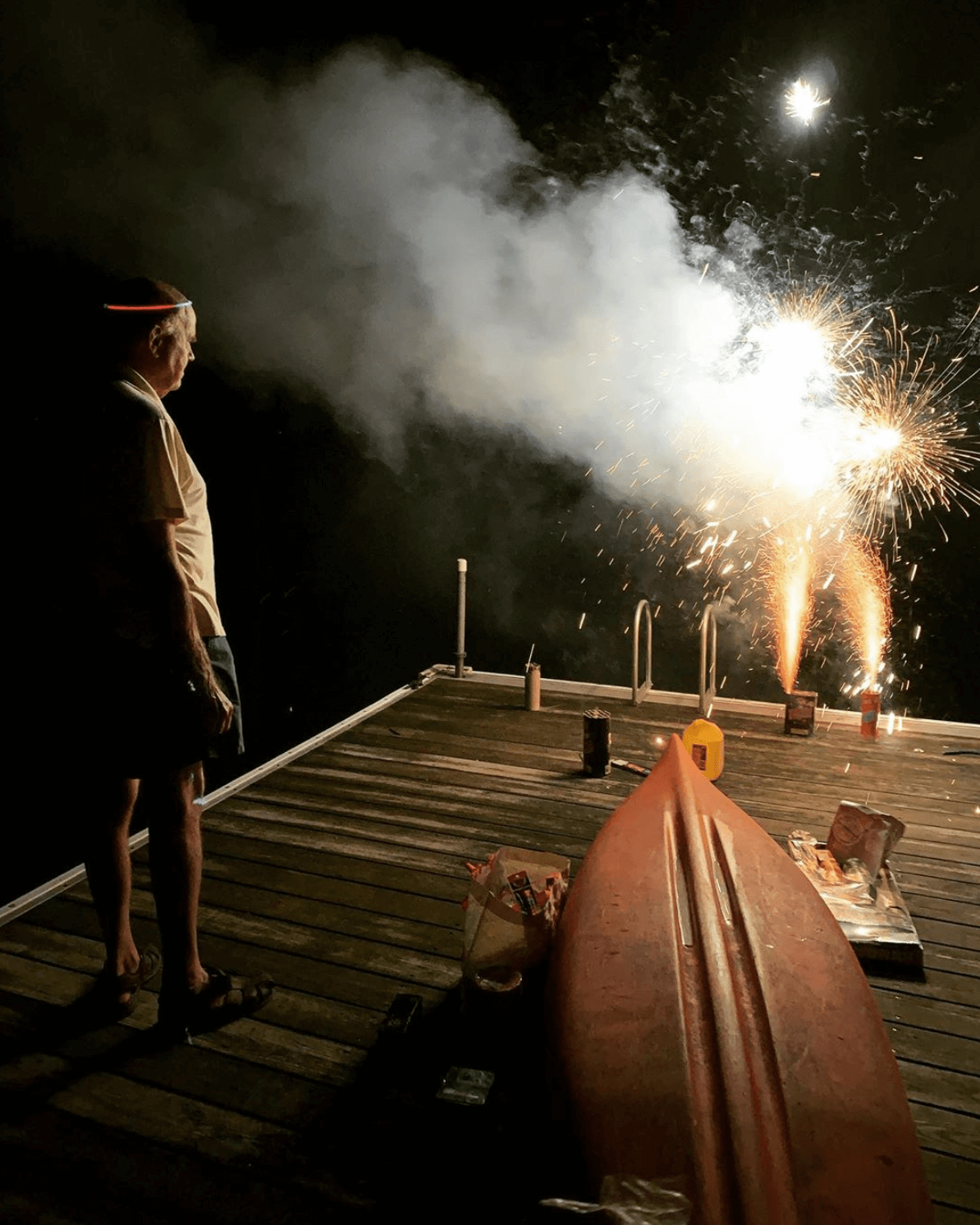 FYI – beginning October 1st, the Maryland Department of Health is banning the use of tanning beds by anyone under the age of 18. The Centers for Disease Control and Prevention estimate that if no one younger than 18 ever used a tanning bed, 61,839 melanomas and 6,735 deaths from melanoma could be prevented annually.

Also, another reminder that on October 1st, the legal age to buy cigarettes and other tobacco products in the state of Maryland will be 21.

Shared by Deep Creek POA: It goes without saying that being the captain of a boat comes with great responsibility, especially if you’re at the wheel while towing a rider. But as wakesurfing—and with it the number of wakesurf-specific boats on the water—has grown during the past decade, so has the number of incidents that could have been avoided if captains had been more aware of not only local rules and laws but exercised common-sense cordiality.

Congressman David Trone (MD-06) recently announced $170 million in funding for the Appalachian Regional Commission (ARC), an increase of $5 million from the previous year’s funding from Congress. ARC funds projects in the Appalachian Region to promote economic development, education and job training, critical infrastructure, and community development. This funding includes $10 million to develop workforce reentry strategies for those recovering from a substance use disorder and $10 million to spur high-speed broadband deployment.

In Case You Missed It:
The “Chautauqua, Then and Now” festival was held this past weekend to packed crowds in Mountain Lake Park. Local Mark Stutzman has created this four-part documentary on the movement: https://vimeo.com/showcase/6026664?fbclid=IwAR1MW91VP6dox_GO9Mn2qFBuzp_hzQl1ZPWLiSp3p6nTCa9Eg8KwBIJ_NL4