The freezing rain held off until mid-afternoon yesterday with lots of folks ice-fishing and on the slopes.  Today’s weather will be a chance of flurries, mainly before 5pm; otherwise, cloudy, with a high near 29 and a low around 14. West wind around 18 mph, with gusts as high as 32 mph.

A winter storm warning is issued for tomorrow night through Wednesday as we could see significant snowfall changing to ice. Be careful out there!

I had the pleasure of attending the grand opening of Sipside Lounge in Oakland Friday evening.  What a nice place.  It was quite packed with well-wishers and the curious and it had great atmospherics and traditional drinks.  They bill themselves as “a place to pause and unwind” and I can see it becoming just that for locals and lake visitors/second-homeowners alike. Well done folks.

The 12th Annual Oakland Winter Fest was also underway this weekend and it was a success. In addition to the amazing ice sculptures, they had snowball fights, sleigh rides and the first-ever Winter Fest Wine Walk, which I heard was sold out. Oakland is such a nice little town, and one that seems to be gaining momentum all the time.

This photo is from Nanette Snyder taken on a walk along Snowy Creek. I just love it: 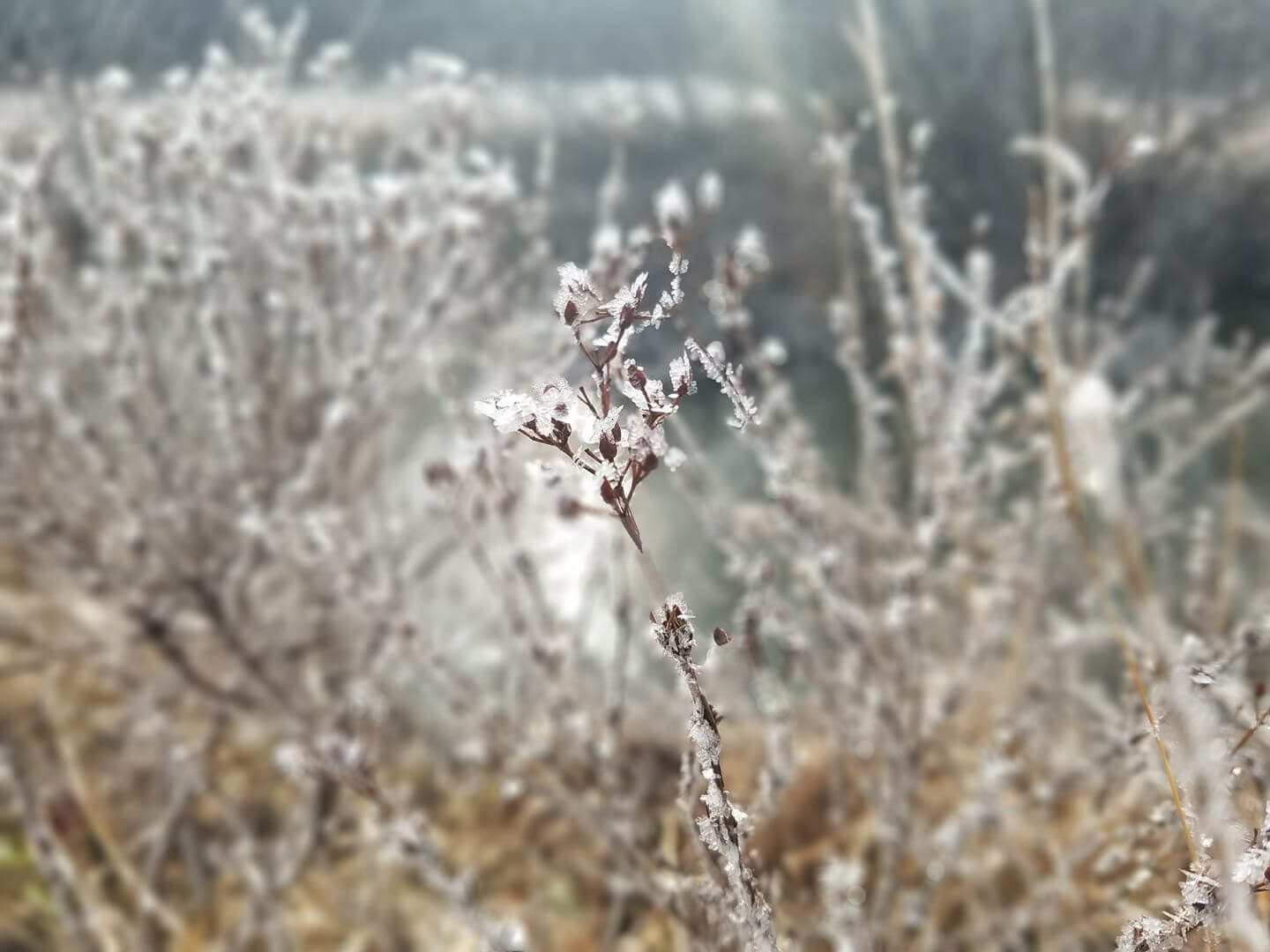 The Friends of Deep Creek Lake just sent us their latest communication, “Watershed Wisdom Update: Lake Lovers in Annapolis,” that shared their legislative agenda for this current session and also asked for support from lake supporters.  Their primary priorities centered on securing funding and also attaining financial accountability and responsibility for the lake. It is worth a read and you can access it right here.

The proposed school calendar for 2019-2020 was presented to the Garrett County Board of Education at its February 12th meeting. The calendar can be reviewed by visiting the school system’s website via this link. The Board is requesting that the public review the proposed calendar and submit any comments by noon on Friday, March 8th to the Public Information Office at public.info@garrettcountyschools.org.

Bittinger Volunteer Fire Department recently earned their first documented successful cardiac arrest save since beginning ambulance transports. Thank you to all first responders who volunteer their time day in and day out! THANK YOU!

The Maryland Department of Natural Resources reported Friday that deer hunters harvested 77,382 deer during the combined archery, firearms and muzzle loader seasons, from September 7th through January 31st. There were 4,973 deer harvested in Garrett County, a decline of 7% from the prior season.  The totals for the state and most counties were down from last season, which the DNR attributes to the weather.

Speaking of the DNR, The Maryland Department of Natural Resources has launched a new award program to celebrate the state’s anglers and the diverse species of fish they catch.  Called FishMaryland, the new program recognizes anglers in a variety of categories and levels.