The new Maryland law bans the releasing of balloons that, upon landing, create litter and threaten the health and safety of animals on the land in the water, effective Oct. 1. MDE is responsible for enforcing the law, and DNR is joining in raising public awareness through participation in a regional campaign funded by the National Oceanic and Atmospheric Administration.

“In Maryland it’s now illegal to be a plastic balloon litterbug and that’s good news for our land, water, and wildlife,” said Maryland Department of the Environment Secretary Ben Grumbles. “With the rising tide of plastic pollution, this new law is an important and timely step for the health of our Chesapeake Bay, coast, and ocean.”

“Balloons can be a great way to commemorate a special occasion, but when they are intentionally released into the air, they can harm and kill livestock and wildlife. They can also cause electric outages when caught in power lines,” Maryland Department of Natural Resources Secretary Jeannie Haddaway-Riccio said. “The key is to find other ways to celebrate or honor a loved one or if you have balloons, be sure to ‘pop them and drop them’ in the trash rather than releasing them into the air on purpose.”

The law bans people aged 13 or older from intentionally releasing a balloon or organizing or participating in a mass release of 10 or more balloons. This legislation follows similar bills in other states, including neighboring Virginia and Delaware, and certain municipalities within Maryland.

Biannual surveys of mid-Atlantic beaches consistently find balloons and related debris such as ribbons. These items can be mistaken by wildlife or even domestic animals as food, or animals can become entangled.

The law does not apply to a balloon that is released for meteorological or scientific purposes on behalf of a state or federal agency or in accordance with a contract with an agency, or by an institution of higher education conducting research. It also does not apply to: a balloon that is attached to a radio tracking device and released by a person who holds an amateur operator license issued by the U.S. Federal Communications Commission; a hot air balloon that is recovered after launch; or the negligent or unintentional release of a balloon.

A person who violates the law may be subject to penalties of up to $100 per violation, community service, or watching a video about environmental pollution. MDE is charged with enforcing the law, but may delegate enforcement to local governments.

DNR is currently involved in a regional campaign, funded by the National Oceanic and Atmospheric Administration’s Marine Debris Program, aimed at reducing intentional balloon releases. Part of this campaign offers litter-free alternatives to releasing balloons for various occasions. For celebrations, blowing up balloons or using sparklers create a festive atmosphere, while, for memorials, installing a bench or planting trees or wildflowers offer long lasting tributes to loved ones. Other alternatives to balloon releases include the release of bubbles, flying kites, or tossing eco-friendly “confetti” like bird seed, flower petals or dried leaves.

MDE is reaching out to the public and the regulated community, including the balloon distribution industry, event planners, and event venues, to advise them of the new requirements to ensure compliance and reduce the risk of unintentional violations

More about the Mid-Atlantic Marine Debris Work Group and its balloon release reduction campaign is available online. More information about marine debris issues in Maryland and the mid-Atlantic is available on the DNR website.

More information on the new Maryland law is on MDE’s website. Balloon releases prohibited under the law can be reported to MDE by telephone at 410-537-3315 or by email (MDE.WEBMASTER@maryland.gov). 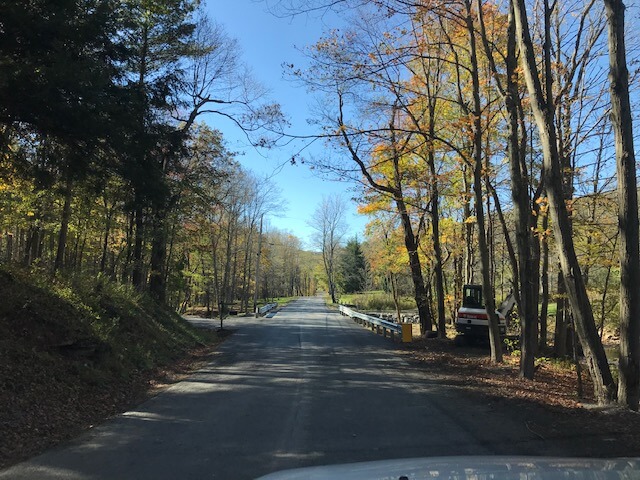