What an amazing sunrise this morning! Thanks to Linda Dostie Kelly for sharing! 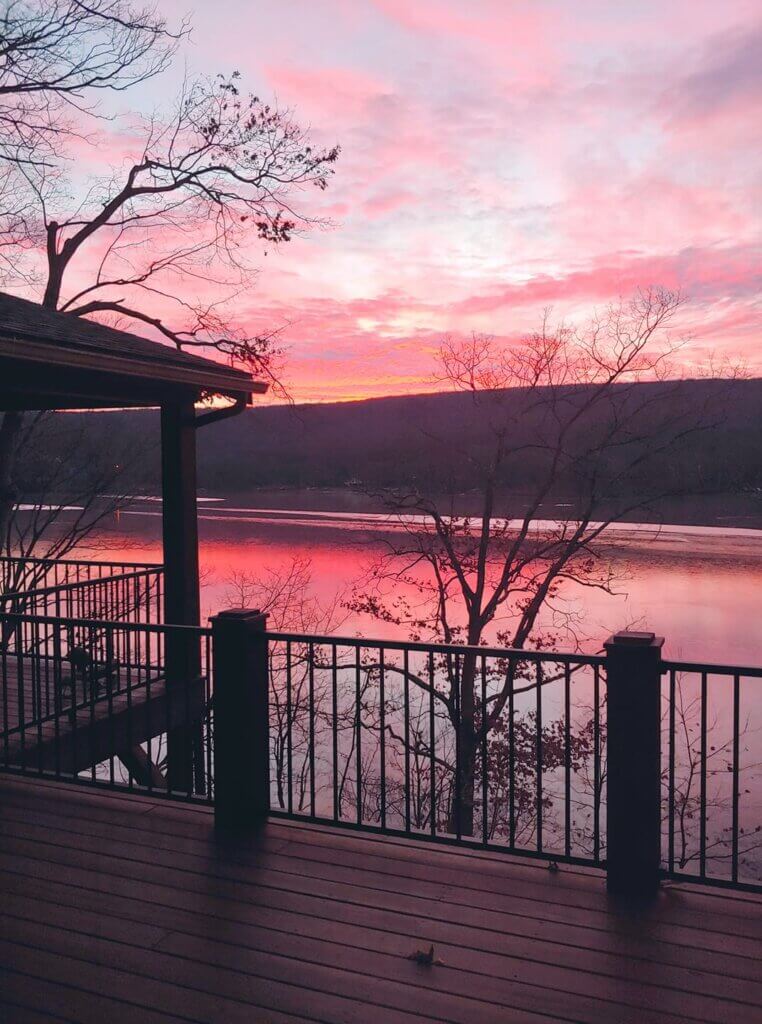 Governor Hogan has announced that Maryland is to speed up vaccine rollout, with people 65 and older, and teachers eligible within the next two weeks. The state will move into Phase 1B of its vaccination plan on Monday. And the state would then open up the eligibility one week later, on Jan. 25, to Phase 1C.

Nearby Alpine Lake Resort has announced a new menu and daily specials! Thursdays are Family Night, Fridays are AYCE fish dinners and Saturdays are rib nights.

The Ruth Enlow Library is hiring a Branch Manager, also in Friendsville.

The Maryland State Police is proud to announce the 100th anniversary of its founding as a statewide, full-service law enforcement department. The idea was born of necessity.  The dawn of the 1920’s brought a perplexing problem to the office of Maryland Governor Albert Ritchie.  The advent of the automobile was providing criminals with the means to expand their criminal enterprises and the ability to quickly flee their crime scenes and travel out of the area to avoid detection and arrest. 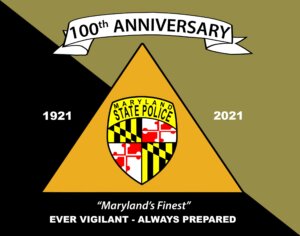