Check out the cabin rental styles from Railey Vacations:

More than 50 years after a B-52 bomber carrying two nuclear bombs crashed into Big Savage Mountain in eastern Garrett County, a virtual event was held by the George’s Creek Regional Library to memorialize the lasting legacy of the crash. Video, maps and other information about the crash can be found at https://buzzonefour.org/.

Here’s your reminder that the Garrett County Commissioners next public meeting is March 1 @ 4:00 pm.

As of Monday March 1, please note that Pine Lodge Steakhouse will have new hours:

There are 12 HOURS LEFT in the GLAF February online auction — http://bit.ly/3uhZaSq. Speaking of GLAF, the storyteller Charlotte Blake Alston event is on Sunday.

Deputy State Fire Marshals concluded an electric heater was the cause of an early morning fire in Garrett County where two cats are believed to have perished. This was the first of two fires in our Western Region where space heaters were the cause. Citizens are reminded to use caution when using these devices. 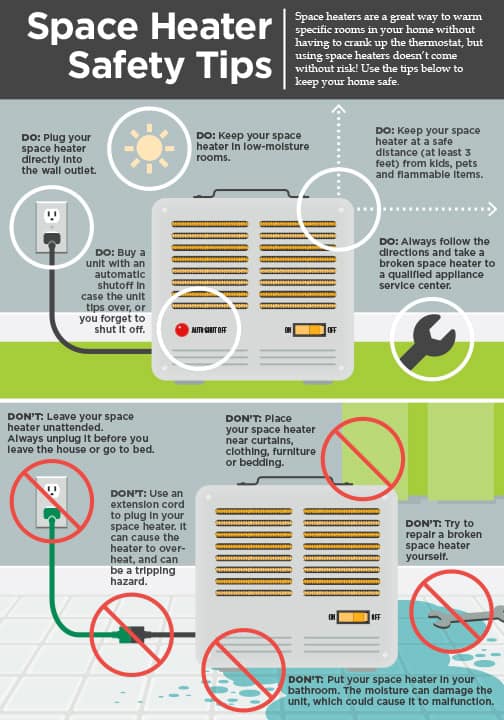