The weather today will be mostly cloudy, with a high near 61 and a low around 54. A chance of showers, mainly after 4pm. Southeast wind 3 to 8 mph.

“Color in the Mist” by Mark Richards: 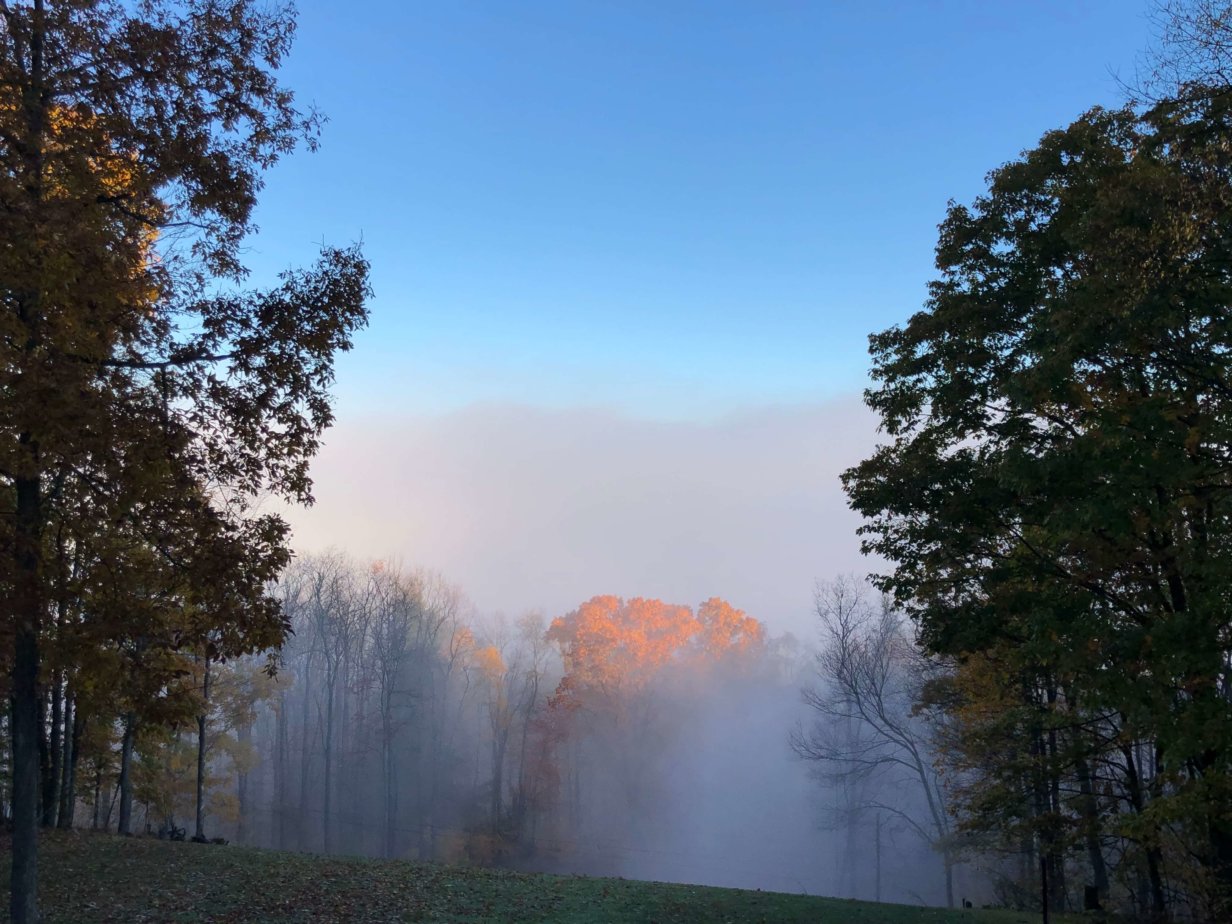 AccuWeather offers a Halloween forecast to avoid being caught off-guard when the weather quickly changes while out Trick-or-Treating. 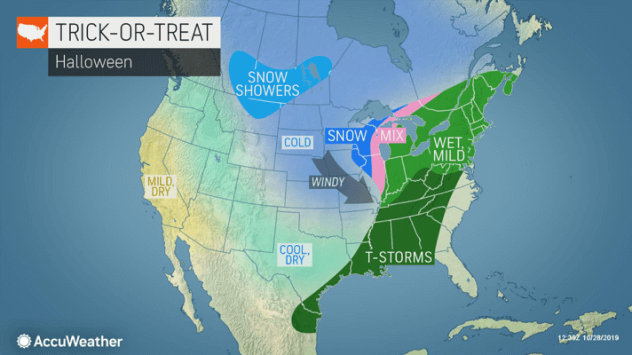 The farmer’s market of the 2019 Summer Season will be today Wednesday, Oct 30th. The Winter Markets will be held indoors on select Saturdays at the Senior Center Building in Oakland.

The Washington Post published a story, stating the Maryland Department of the Environment is looking into a “seep from a riverbank at the Verso paper mill. The substance is leaking into the Potomac River. Verso is working to identify the substance and its origin”. An MDE spokesman says the riverbank is on the West Virginia side … near a tank that was used to store black liquor…

Don’t forget recipes from our 2018 newsletters have been compiled into a downloadable booklet format (2017 is here) and (2016 is here).