Well, it snowed most of the day yesterday, but with limited accumulations. Also noticed the lake is starting to freeze in places. Today’s weather will be mostly cloudy and a chance of snow showers. High near 31 and a low around 20. Total daytime snow accumulation of less than a half inch and nighttime accumulation of around an inch possible.

I almost forgot to wish everyone a Happy Hanukkah. Lucky for me these two fur balls from HART for Animals reminded me as they send their own well wishes. Note their collars!

Microsoft on Monday announced its intent to expand the Airband Initiative and bring broadband to three million unserved people in rural communities by mid-2022. Declaration Networks Group (including their brand Neubeam, which serves Garrett County) is a Microsoft partner in this endeavor. This is good news for all in need of rural broadband and the county as a whole.

There’s an Input Session for the new Friendsville Library today from 3:00 pm – 7:00 pm to allow patrons to share their opinions and provide input on the proposed new library’s design and style.  Share your input and shape your library!

There are still holiday events going on this evening (and into the weekend) at the Oakland Community Center: The LED Community Christmas Tree and the Joy of Christ.  Check them out if you need to get a “dose” of Christmas spirit.

Local Crisis Manager for Maryland State Police Special Ops, Erica Carlson, had her photo (taken during a training) published on the cover of Police magazine. 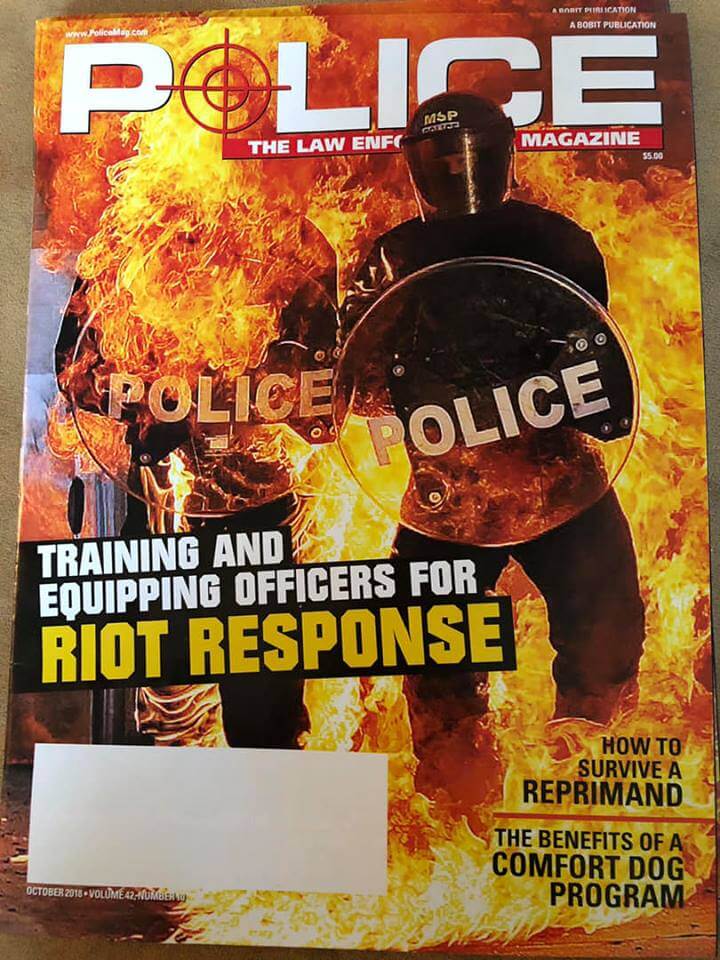