The Civic Club of Oakland, Maryland

In 1911, a group of women in Oakland, MD gathered in the center of town to clean up the streets. They borrowed wagons and recruited volunteers for the project. They picked up thirty-nine wagonloads of trash which inspired them to form the Civic Club of Oakland. At that time, they dedicated the Club to community improvement. In the last 108 years, the Club’s vision has expanded and is now: “To promote and support the charitable, humanitarian, educational, environmental, artistic, and cultural efforts of the individual and the community and to enrich the lives of Club members through volunteerism.” 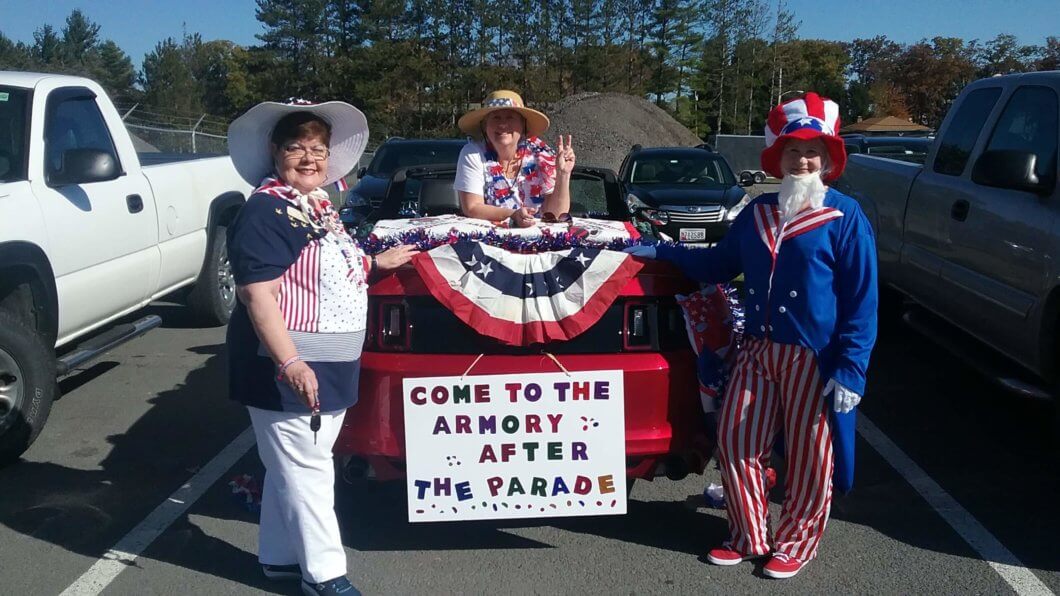 Throughout the years members of this club have run polio clinics, sponsored women returning to college, helped build houses, organized the Garrett County fair, rolled bandages during both world wars, supported the Red Cross, wrote and published a cookbook, and raised money for charity. But they didn’t stop there. These ladies formed the first public free library in the county; gathered clothing, food baskets and coal for needy families; and encouraged women to vote. In the early years Civic Club members routinely campaigned for better sanitation, better milk in the schools and a wider range of public health services. Civic Club members have planted trees, cleared hiking paths, and been involved in watershed conservation in the Deep Creek Lake area. Members have taken on the causes of juvenile justice, abused women, special needs children, cancer prevention, and Hitler in Europe. In the last century the Civic Club of Oakland supported playgrounds for neighborhood children, the Boy and Girl Scouts, tuberculosis and polio clinics, Garrett Memorial Hospital, a Mother’s Club, and CARE packages for our soldiers in Korea.

Today, the sixty-two members of the Civic Club of Oakland carry on many of these traditions. Our major fund raiser is the Antique, Vintage and Maker Faire held at the Oakland Community Center (formerly the Armory) during Autumn Glory. This event includes vendors and makers from 4+ states, the Civic Club Café, a huge Bake Sale and a cash prize raffle. We donate all money raised back to scholarships and not for profit organizations in Garrett County. In March of 2019 we awarded over $13,000.00 divided among 27 organizations. Many of these groups are small, all are local, some receive very little additional funding. 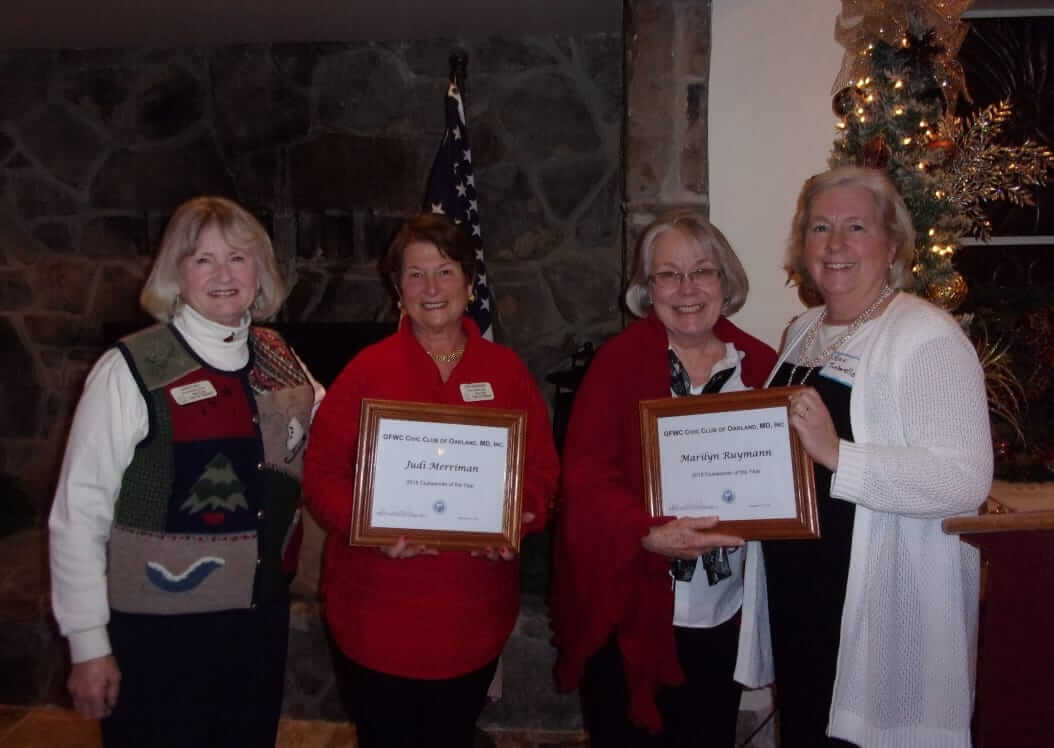 One of our other major programs is “Warm the Children” in cooperation with our local newspaper, The Republican. Together we raise money to buy new jackets, boots, and other warm clothing for children in need. Last year our volunteers shopped with individual families to select and purchase clothing for 369 children. Our club members also wrote thank you notes to 313 donors.

The Civic Club of Oakland meets 10 times a year from March to December on the last Tuesday of the month. April and October are evening meetings so that our employed members can attend. July is a picnic and December is a holiday party. Each meeting features a guest speaker or other interesting presentation. We welcome new members through out the year. Anyone interested in attending may contact the Club at gfwc.oakland@yahoo.com or www.civicclubofoaklandmd.com.

We also have a Face Book page: Civic Club of Oakland. Our June 25 meeting will focus on welcoming anyone interested in the Civic Club. We’d love to have you join us!