Partners After School Celebrates Light’s on Afterschool at Corn Maze 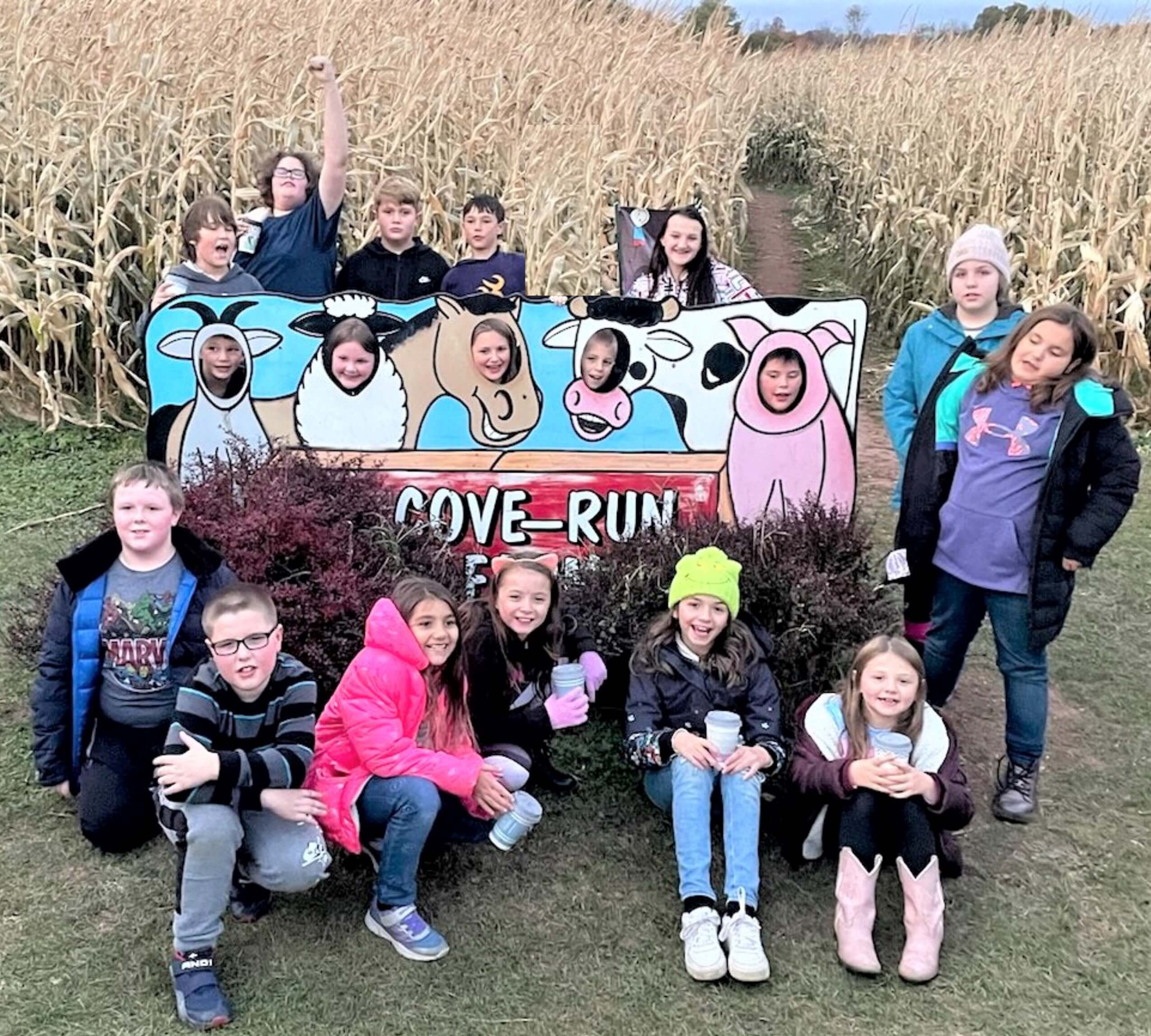 In honor of Light’s On Afterschool, Partners After School (PAS) programs in Garrett County celebrated in different ways during the last week of October. PAS @ Oakland and Grantsville jointly participated in a field trip to the Cove Run Farm Corn Maze. PAS @ Friendsville worked on a Tech Wizards project, using circuitry to light up the noses of scarecrows. The project was led by the University of Maryland Extension of Garrett County.

These were just two of thousands of events taking place across the nation to emphasize the importance of keeping the lights on and the doors open after school. The Lights On Afterschool celebrations draw attention to the need for more afterschool programs to serve the millions of children nationwide who are often unsupervised and at risk on weekday afternoons.

PAS provides programming for grades 3-5 in for the Friendsville Elementary School on Monday and Wednesday and Grantsville Elementary School on Tuesday and Thursday. PAS @ Oakland meetings at Southern Middle School Monday through Thursday and provides programming for grades 3-5 from Yough Glades and Broadford elementary schools and grades 6-8 from Southern Middle School.

For more information about PAS programs, call the Health Department at 301-334-7730.