The weather today will be cloudy then gradually becoming mostly sunny, with a high near 32 and a low around 25. Breezy, with a west wind 15 to 20 mph.

Welcome back to the routine! 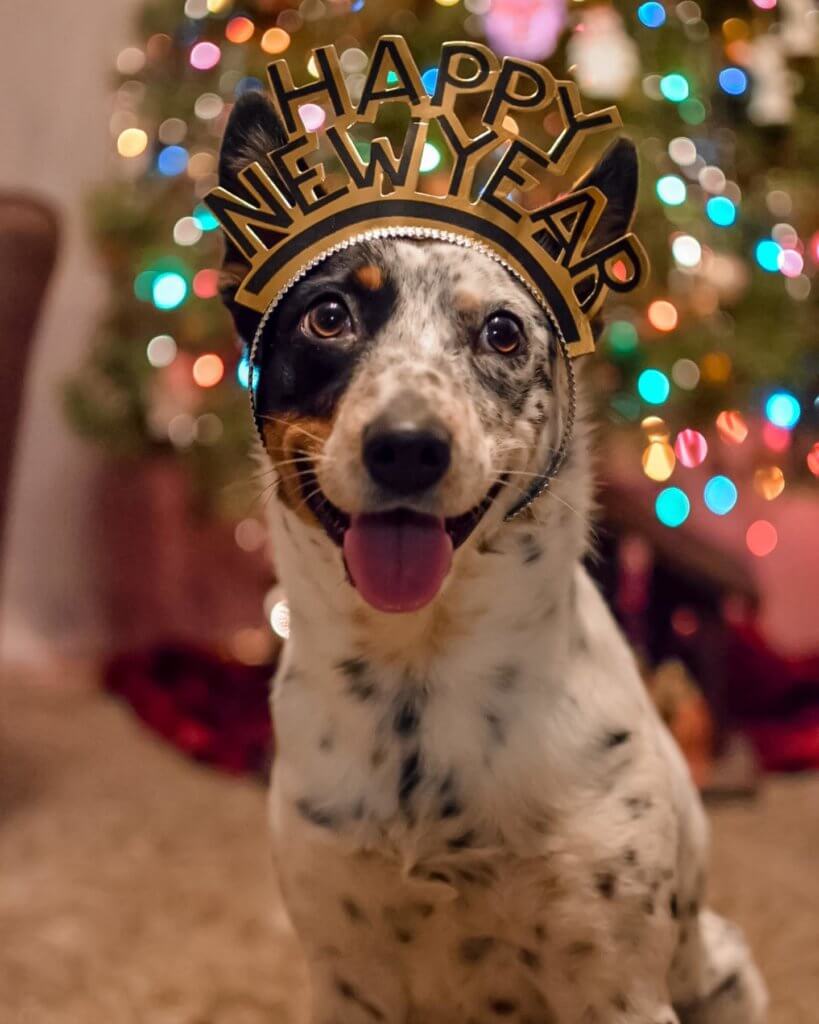 A portable hunting cabin has been listed for sale in our Online Marketplace. See the details and photos under “Miscellaneous”.

The Maryland State Police in McHenry are investigating a hit and run and looking for a silver Chevrolet Suburban or similar style SUV with damage to the driver’s side rear. It should be missing the fuel door, have a broken/missing driver’s side tail light, and have part of the plastic bumper cover broken off. Anyone with information is asked to call Corporal Doug Arnold 301-387-1101. Callers may remain anonymous.

The Garrett County Steps to Better Health Committee has announced Saturday, April 4th, as the date for the next Garrett County Health Fair and Family Fun Festival. The 2020 event takes place at the CARC (Community Aquatic & Recreation Complex) at Garrett College in McHenry from 8:30 a.m. until 12:30 p.m.