The weather today will be mostly cloudy, with a high near 64 and a low around 52. West wind around 15 mph, with gusts as high as 25 mph.

There will be three showings of the Comedy Magic Show at the Ruth Enlow Libraries today. One showing at 10:30am at the Kitzmiller branch and two tonight (at 4:00pm and again at 6:00pm) at the Oakland branch to celebrate National Library Week. Magician Tim Canter will perform free shows that are fun for all ages. Registration is not required.

Governor Hogan reported a look at Opportunity Zones throughout the state to revitalize communities who need support the most. Read more.

The Maryland Department of Health has announced a case of the measles has been confirmed with possible exposures in Baltimore area. Anyone who visited 4000 Old Court Road in Pikesville, MD on Tuesday, April 2 from 9 a.m. to 1 p.m. may have been exposed to measles.

Save the Date for two HART for Animals events: A Live Public Auction in Mary and the Fast and the Furriest Run / Walk in June.

Garrett County Transit Community Survey is open for public opinion until April 19, 2019 for the development of the Garrett County Transit Development Plan. This planning process provides the opportunity to review and assess the current Garrett Transit Service (GTS) system, to identify unmet transportation needs in Garrett County, and to develop an appropriate course of action for the near future. The completed TDP will then serve as a guide, providing a roadmap for implementing service changes, improvements, and/or potential expansion over the next five years.

What a pretty catch by JD Eddy from over the weekend: 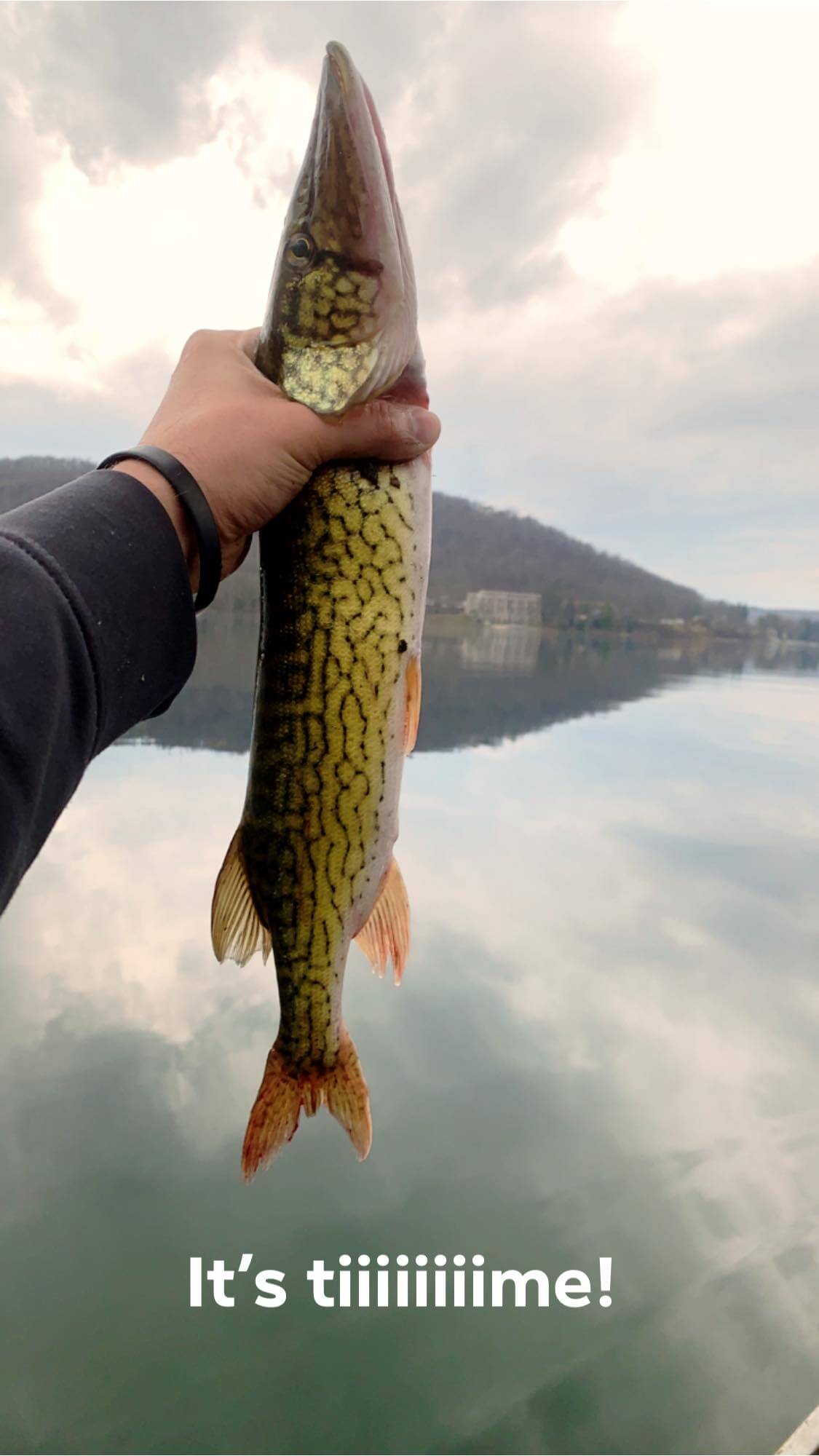