Judy Carbone is to be honored as an inductee into the 2021 Garrett County Women’s Hall of Fame as a career mentor for women in Garrett County and a strong community advocate and volunteer.

Carbone moved to Garrett County 20 years ago and was self-employed as a career and life coach, a service she provides to this day, not in a professional capacity but through her compassionate personality toward all she encounters. She dedicated 11 years to Garrett College, mostly known as the Director of Advising and Career Services. Carbone resurrected the Garrett County Job Fair and served as coordinator. From there, Judy moved to her role as Volunteer Coordinator at HART for Animals, an organization dedicated in helping animals find a forever home, where she developed a formal program for volunteers. Since 2020, has been part of the State of Maryland COVID-19 Contact Tracing Program, where she conducts contact field tracing interviews.

Aside from her professional impact, she has gone above and beyond through volunteer engagements. Judy Carbone is a founding member of Engage Mountain Maryland, with a primary purpose of engaging local community members in matters to the community and served on its Board of Directors until 2020. Through this work, Judy coordinated a Young People’s forum in 2018 that identified issues facing young people in Garrett County. She also coordinated several community forums including on fracking, healthcare initiatives, the importance of voting, voter registration drives, and the Oakland Bypass. Carbone has been a member of AAUW-Garrett Branch since 2002 and served as President from 2003-2004. Upon the death of the President in 2016, Judy once again resumed her role as President, a position that was to be temporary, but has resumed due to reorganization. Through her work with AAUW, Carbone has worked as part of the Host Committee to bring the Maryland Convention to Garrett County, and coordinated several scholarship programs. Additionally, Judy has been active with the Women’s Monologues, a special initiative of the AAUW, which features notable women in history. In 2020, Carbone was chair of a committee that united several local women’s groups to help celebrate the anniversary of the ratification of the 19th Amendment. Further, Carbone served as a member of the Garrett County Commission for Women from 2012-2018 and had the honor of being Vice Chair 2015-2016 and Chair 2016-2018. Through her GCCW involvement, she coordinated Women’s Listening Session in 2016, initiated the Strategic Planning Process, served as the co-organizer for the Women’s Hall of Fame Brunch, and nominated several deserving women to the Hall of Fame.

In support of Judy Carbone’s nomination, local businesswoman, Linda Carr, stated Carbone “retains a high level of respect in the community, and it is all due to her diligence, strong moral character and willingness to listen to EVERYbody; supporters and detractors alike.” 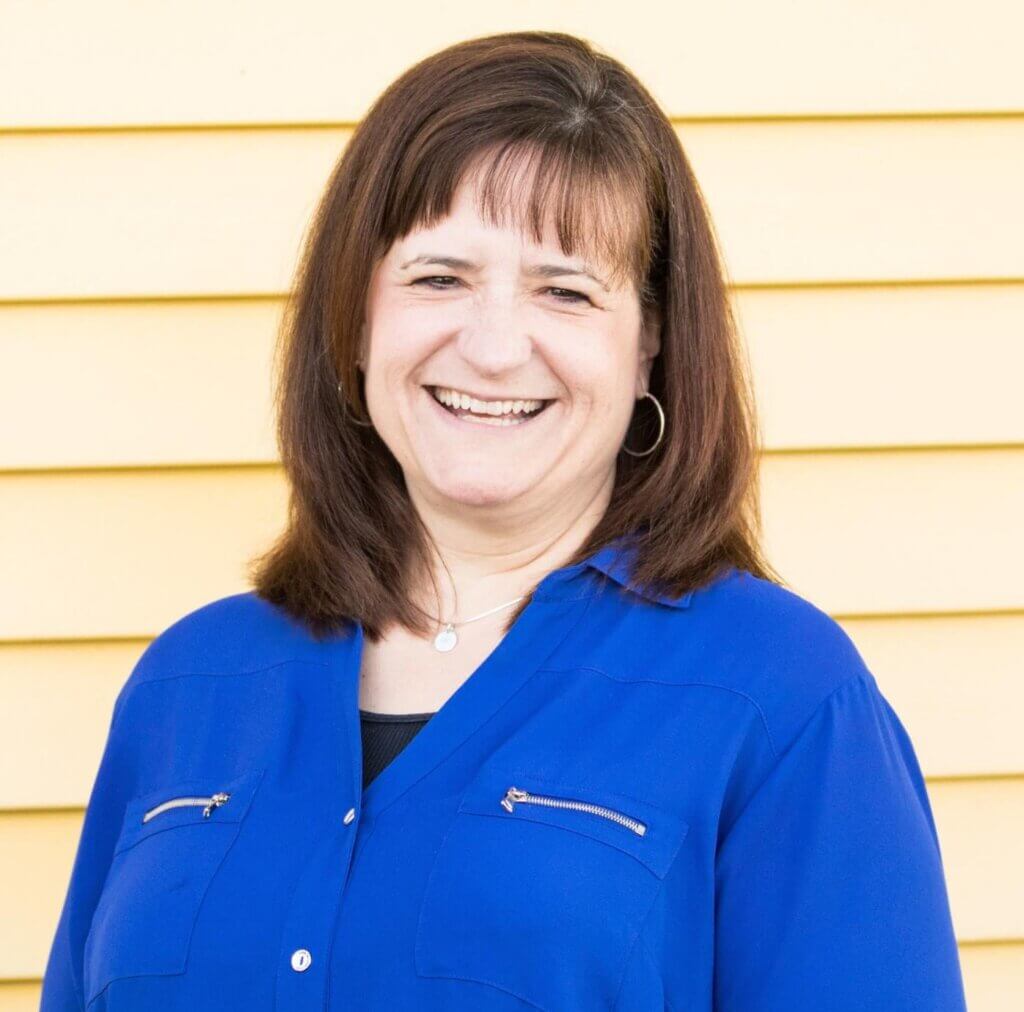