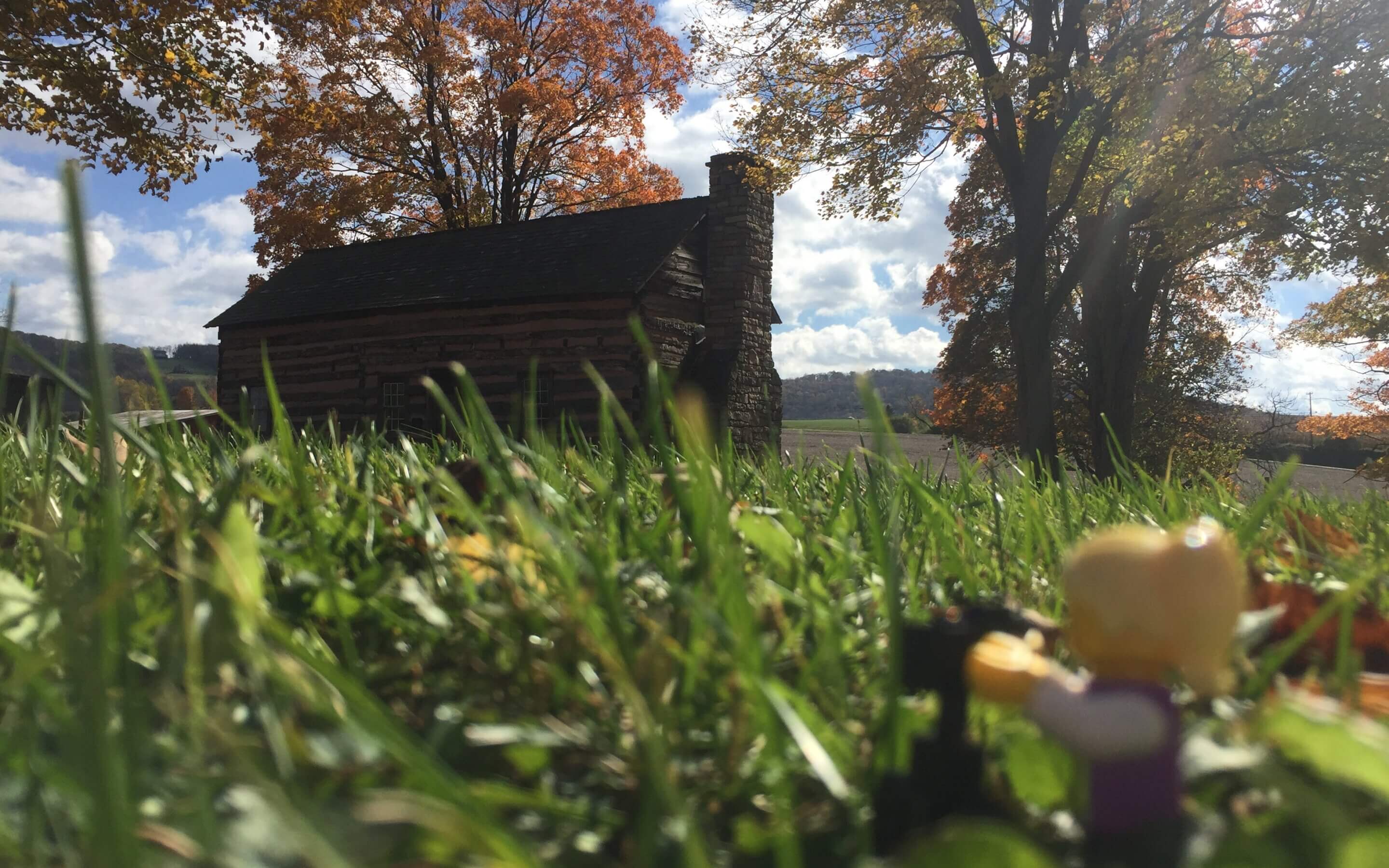 Published on the National Register of Historic Places

The James Drane House is the oldest currently standing structure in Garrett County.

The James Drane House is significant for its architecture, and for its association with the early settlement of Garrett County. The house was constructed c. 1800 by James Drane, the first permanent settler in the Accident area, itself an early community in Garrett County. Drane emigrated to Western Maryland from the tobacco farming region of Prince George’s County, and was one of several early farmers who attempted tobacco culture in Garrett County; these efforts were ultimately thwarted by the cool climate and the great distance to market. The Drane House derives additional significance from its architecture, representing a highly unusual combination of log and frame construction techniques, and an uncommon variant of the hall-and-parlor plan type. Despite its deteriorated condition, the house retains sufficient integrity to reflect its association with James Drane, and to stand as the object of further architectural study. In the late 1980s the James Drane House was stabilized and restored through the efforts of the Town of Accident and numerous local volunteers.

The James Drane House is a long rectangular log and frame structure, 1 1/2 stories high with a pitched gable roof. An exterior stone chimney centered on the west gable wall remains in ruins. The Drane House consists of two distinct sections. The principal facade of the original section of the house faces north toward the cemetery. The door is offset to east of center and is flanked by a single window on either side. There are no windows in the low second story on this facade. Plain, wide weatherboard siding extends the full length of this facade. The addition to the east measures approximately 17′ long and 18 1/2′ wide, making the enlarged house 43′ long. This addition is two bays long, one room deep and is of log construction with what appears to be V-notched corner joints. The only opening in the north wall of the addition is a single 6/6 window in the east bay of the first story. The interior of the original house consists of a hall and parlor plan with the larger hall to the west and the parlor to the east, separated by a vertical beaded board partition. This house is somewhat unusual in that the exterior entrance and the interior stair are located in the smaller of the two rooms. The large west room was heated by a massive stone chimney that almost certainly served as the cooking fireplace as well. Also of interest are several beaded batten doors with molded battens and mid-19th century hardware. Carefully hewn ceiling joists are visible in the east room on the first floor. The roof is of common rafter construction and appears to date entirely to the second period of construction. The rafters consist of roughly shaped poles joined and pegged at the ridge. A small cemetery about 100 yards to the north marks the site of Zion Lutheran Church (dedicated in 1851). Included in the cemetery is a simple brown (fieldstone) headstone marked “J.D. June 27, 1828.”