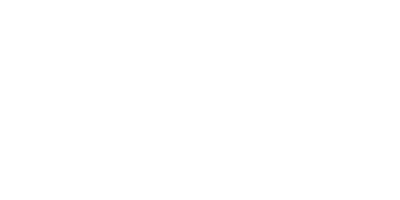 This annual fundraiser will be a night of fun starting with a Grand Buffet dinner. Following dinner, attendees will get to tantalize their taste buds with delicious, donated desserts while bidding on items and services donated by local businesses and individuals. Items to be auctioned include services, entertainment, home furnishings, and hand-made items by local artisans.

You will not only have a memorable evening but will also have the satisfaction of knowing that you helped deserving families afford a safe, warm, affordable place to call “Home”.

Buy your tickets today by calling 301-533-0600 or emailing office@garrettcountyhabitat.org.

$30.00 per person
Children 12 & under free
Table of 8 for $200
Sponsorships available upon request
Call To Buy Tickets

Garrett County Habitat for Humanity was organized in 1983 and incorporated in the State of Maryland in 1984. Since 1983, we have built 84 homes, but including our rehab and repair work in conjunction with other agencies, we have touched the lives of 213 families in Garrett County. Our building rate, based on houses built for every 10,000 people is above both the median and average in our region. 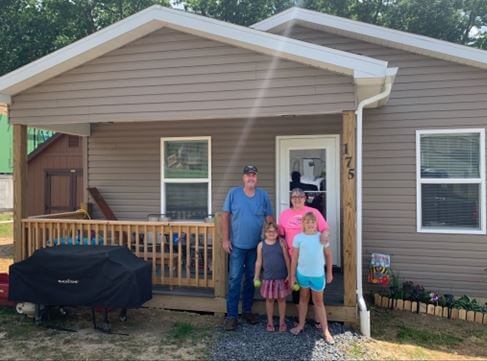