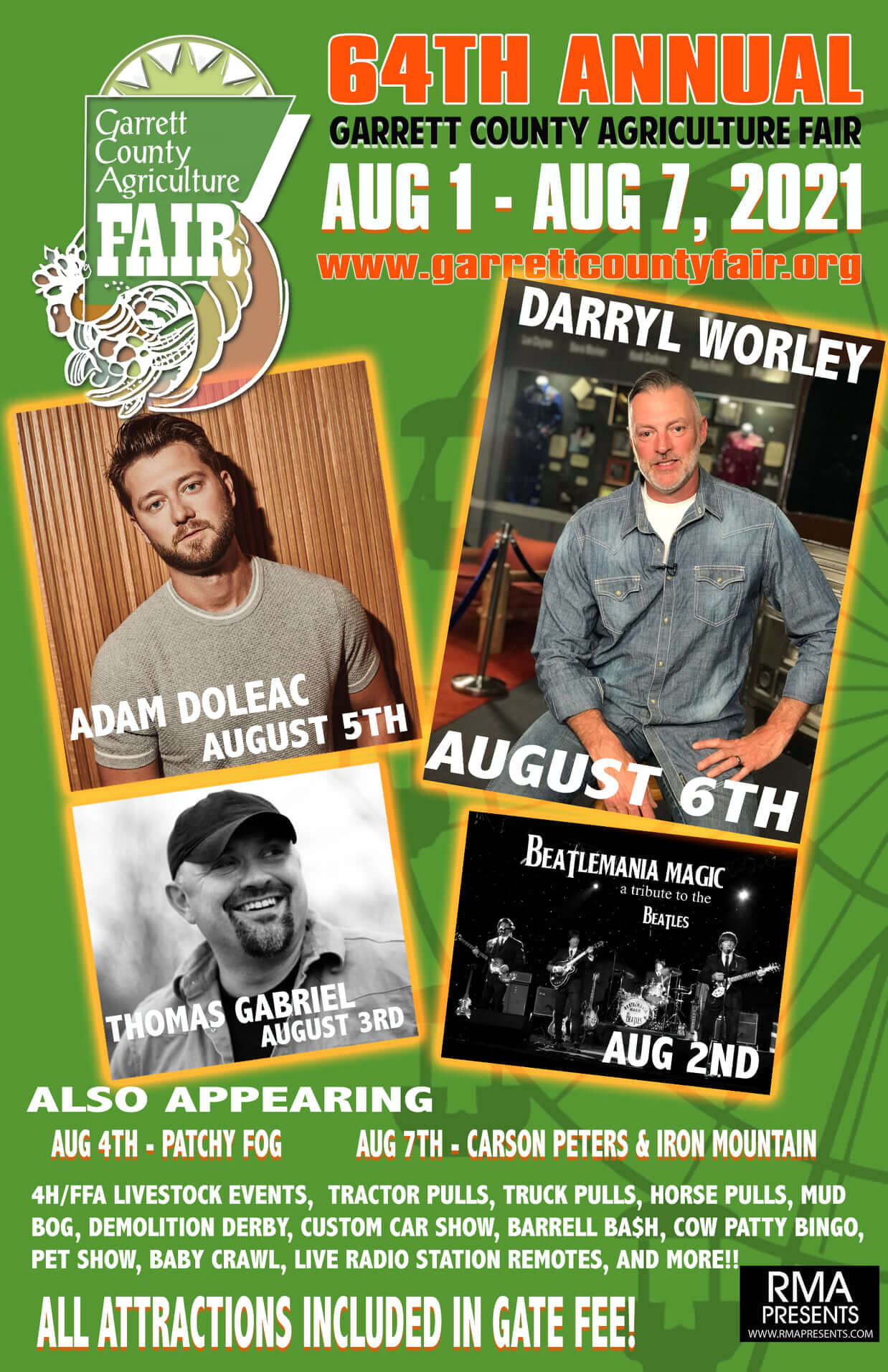 The rich, reedy tones and all-American, blue-collar themes in his #1 hits “I Miss My Friend,” “Awful, Beautiful Life” and “Have You Forgotten?” are reminders of the down-toEarth, Haggard-like Darryl Worley you always knew. The island vibes and blue-eyed soul in new songs “It’s Good To Be Me” and “Lonely Alone” suggest there’s another, almost-funky, version of Worley that’s been kept under wraps. The alternate sides are both on display in Second Wind: Latest and Greatest, a project that mixes the traditional-country history he established in Nashville with the ragged soul that’s deep in the bones of Muscle Shoals, a musical Alabama hotbed where Worley got his start.

The area hosted hit sessions for Aretha Franklin, Bob Seger, Wilson Pickett and The rolling Stones, and the sweaty swagger of the region’s recording studios was a perfect fit for Worley as he recorded an album that re-establishes him in country culture. “It’s like we stumbled onto something in an attempt to stumble onto something” Worley says.

“We were just kind of feeling our way around in the dark.” Produced by guitarist Billy Lawson (Sammy Kershaw, Mo Pitney), Second Wind was built with a relaxed atmosphere. Little attention was pad to the clock by Worley and his longtime band, who helped bring the hits forward to their 2017 sound while pumping some ultra-human attitude into the new stuff as well. Born and raised in southern Tennessee by a Methodist minister and a churchchoir mom he describes as a “prayer warrior,” Worley started his musical career at the FAME Studio in Muscle Shoals, under the tutelage of producer/publisher Rich Hall (Mac Davis, Jerry Reed), where he remained for solid five years.

He played clubs almost nightly, honing his stage craft at the same time he was wood shedding his song writing skills, and as Worley gained confidence, he found his way to Nashville. There, he secured a recording deal in 1999 on the basis of some demo recordings that showcased his authoritative vocals and his understanding of the hard-working country audience. “I’m a traditionalist,” he proclaims. “I came to Nashville because of mentors and heroes like Merle Haggard and George Jones. I’m sure people hear that until they’re blue in the face, but to me, it’s very true.” Darryl’s Greatest Hits album, Second Wind: Latest and Greatest, includes 7 favorites and 6 brand new songs and is out now.